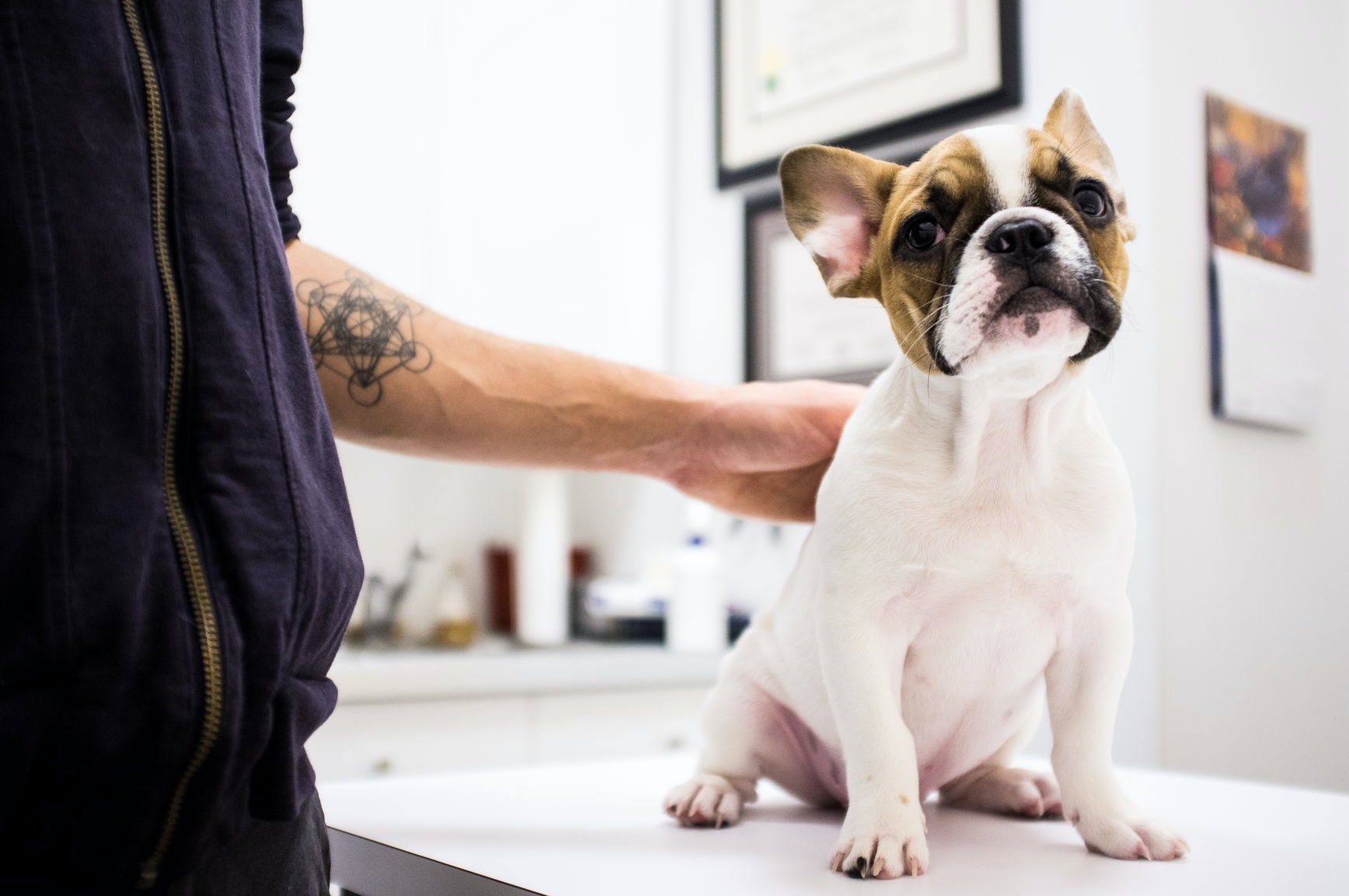 Recent data from the UK found that only 66% of pet owners surveyed early this year are having their pets vaccinated, down from 84% in 2016. The VP of the British Veterinary Association told CNN that hes concerned about the ways that the anti-vaxx movement sentiments have crept into veterinary care. The 18% drop indicated that 7 million animals in Britain alone are now vulnerable to treatable, but deadly, diseases. Theres currently no US equivalent to the British study, but American Veterinarian, in a veterinary medical journal, expressed concern about growing anti-vax sentiment in 2017. I asked some American veterinarians to comment on the report, discuss the how safe vaccines are for your pets, and explain why vaccinating your furry kids is important.

Its especially sad when sick puppies or kittens come through our doors because theyre often the smallest and weakest patients we see,” says Sarah Hoggan, a California-based veterinarian. “Vaccines were developed to protect and prevent potentially fatal infectious disease and choosing not to vaccinate the most susceptible patients is like playing Russian Roulette. Hoggan has noticed an increase in illnesses that could have been prevented with readily available vaccines.

Sarah Ochoa, a veterinarian and a consultant for DogLab, an informational database for dog lovers, says that she has also noticed a decline in vaccinations in her practice, but doesnt think that decline indicates that pets arent getting vaccinated at all she says that people are learning to vaccinate their pets themselves. DIY pet vaccination is discouraged by veterinary professionals, but vaccines are widely available and anyone with internet access can learn how to vaccinate their pets. While vaccinating your pet at home is legal, public health authorities do not recognise an at-home vaccination as valid, and without an official rabies tag, your pet will often be barred from public dog parks, boarding facilities, and some veterinary offices.

Ochoa is also hesitant to blame the (human) anti-vaccination movement. I gather that veterinarians generally dont want to speculate about the reasons behind a possible decrease in vaccinations and even less inclined to comment about the anti-vax movement. Out of the almost 20 veterinarians I approached for comment, only a few responded, and one blankly stated that they preferred, not to comment on this hot-button issue. 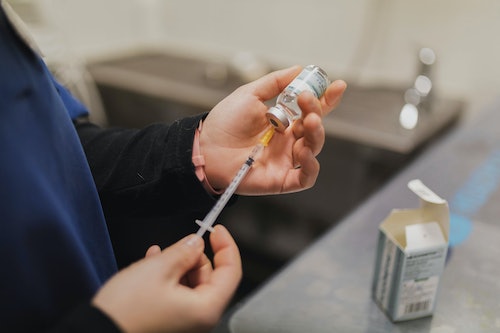 Lucas White, a veterinarian in Edmond, Oklahoma, tells Mic that he hasn’t noticed a drastic decline in pet vaccinations but there has been a a slight increase in questions regarding vaccines and their safety. “We view this as a good opportunity to educate pet parents about the benefits and the risks, he says. The reality is that people who don’t believe in vaccines in general are less likely to give them to their pets. But veterinarians like White, Hoggan, and Ochoa are doing their best to inform people about the shots’ significance.

Failure to fully vaccinate a young pet (there are follow-up shots for a few years after they’re born) means they can remain susceptible to a number of potentially fatal infections. In other words, we, as pet parents, take babies away from the very thing (their mothers milk) that strengthens their immune systems, and in order to correct for that, pets must be vaccinated.

Although some vaccine hesitancy seems to be linked to pet autism, (yes, I see you googling this) this fear is unfounded and the repercussions of not vaccinating our pets can be dangerous and costly. The fewer pets that are vaccinated, the easier it is for communities to become contaminated and contagious. The key to wiping out an infectious disease is preventing its spread. The key to preventing its spread is protecting the population, Hoggan says. Ochoa adds, Vaccines help prevent disease that could kill your pet. It is way cheaper to vaccinate for Parvo than to treat for Parvo. The side effect of the vaccine is very minimal while the diseases can be very deadly.

White notes that a decline in pet vaccination could also have possible implications for humans. “Rabies is especially important from a public safety viewpoint,” he says, “One of the main reasons human rabies cases in the US are so rare is that we have such good vaccines against it for our pets and the majority of pets are vaccinated. There are already numerous news reports of major outbreaks of preventable diseases in people in areas with decreased vaccination rates and I would hate to see an increase in human rabies cases from dog or cat bites.”

Some animals do experience from side effects caused by vaccinations and over-vaccination, which can be uncomfortable (vomiting and diarrhea), but are usually not lethal. Pet parents who are concerned about over-vaccination can work with their veterinarians to find a middle ground. If someone does not want to over-vaccinate their dog, they can have titers bloodwork that shows the antibodies to a given disease in an animal run to make sure that they still have immunity to the disease,” Ochoa says. They can sometimes be expensive, but worth it for a worried pet parent.

I urge pet owners to please work with their veterinarian to find a vaccine protocol that protects their pets against diseases and keeps them healthy and happy, she says. Veterinarians want what is best for animals; it is what we have dedicated our lives to.