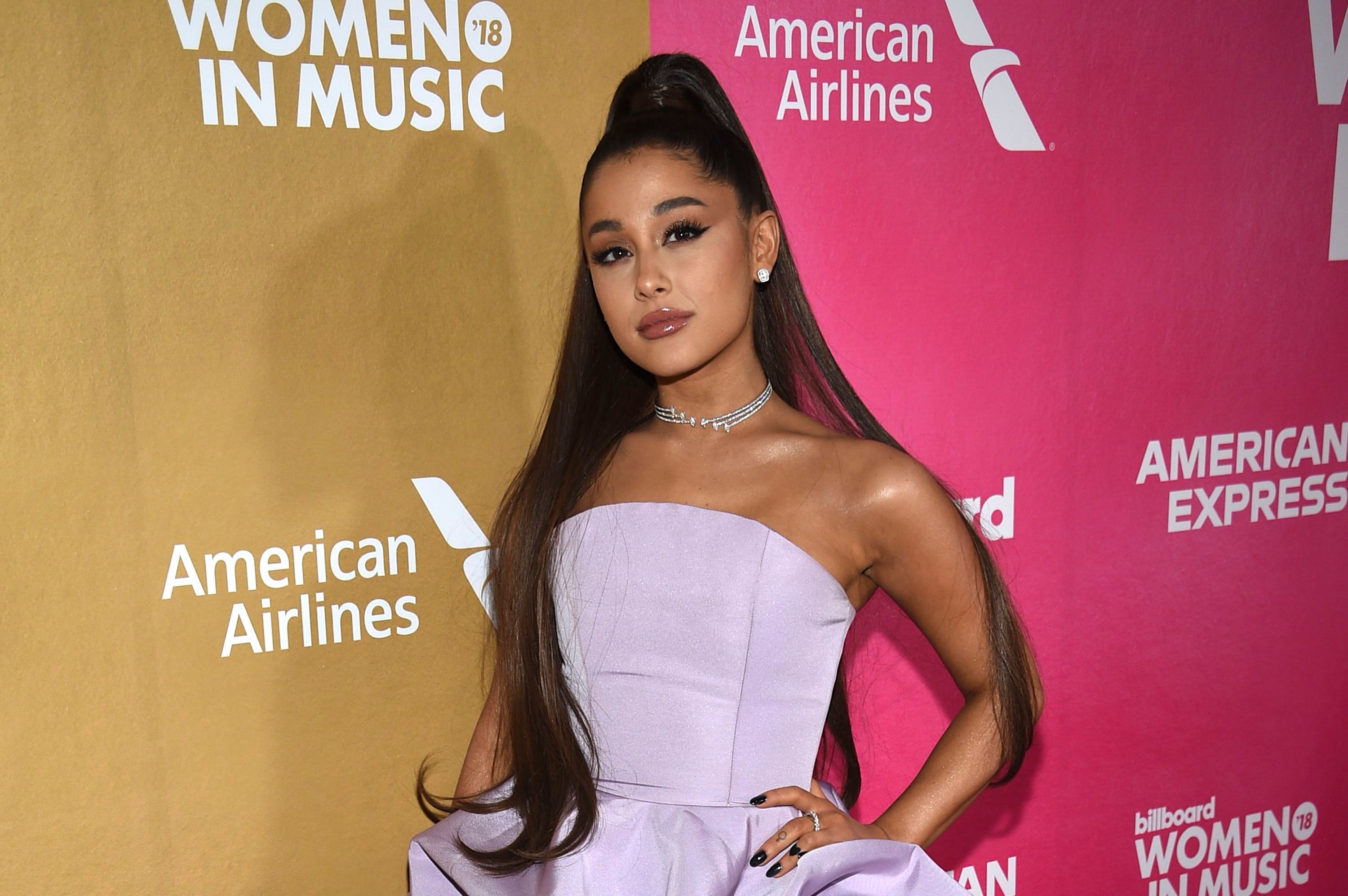 In a really 2019 move, Ariana Grande filed a lawsuit against the possibly bankrupt department store Forever 21, alleging that the company used a model with her likeness for a social media campaign. According to the Hollywood Reporter, the fast-fashion company reportedly sought out Grande for an advertising campaign, but the singer turned down the offer because she determined the pay was inadequate. But according to Grandes lawsuit, the company went ahead and used Grandes likeness, name, and other intellectual property.

The Instagram posts in question, which have now been deleted, featured a strikingly similar model wearing the fluffy pink cat ears that Grande wore in the 7 Rings video, and the posts were captioned with lyrics from the song. All of that is valid the model in the now-deleted posts is sporting the high ponytail that Grande has become infamous for, as well the thick eyeliner, fake lashes, and is posing eerily similar to the way Grande did in 7 Rings.

Another glaring similarity: the model and Grande both appear to be nearly the exact same skin tone. Her tan is something that has been criticized in the past; there were quite a few tweets going around at one point exclaiming shock that Grande wasnt Latina.

Grandes ability to lighten or darken her skin tone is a particularly sensitive issue in a time when conversations about cultural appropriation are becoming more nuanced and frequent. When white women like the Kardashians build their empires and bodies from the contributions and physical features of women of color especially black women the idea that yet another white celebrity is attempting to achieve racial ambiguity through a falsified complexion is disturbing.

Additionally, the very intellectual property that Grande is suing over the imagery of the 7 Rings video and the lyrics has already been the subject of controversy. When the video was released, both Soulja Boy and Princess Nokia accused Grande of ripping off their work, and the visuals for the video were criticized as well. Grandes pink house looked mighty similar to 2 Chainz very signature pink trap house.

While Forever 21 is certainly no underdog and has been accused plenty of times of stealing the intellectual property of other artists for their own profit, Grandes lawsuit is hard to take seriously. Filing a $10 million lawsuit against a company for ripping off your aesthetic, sound, and lyrics, when the work in question was faced the exact same issues? It is an embarrassing lack of self-awareness. Forever 21 hasnt issued a formal response yet, but maybe they should just say theyre following Grandes example.