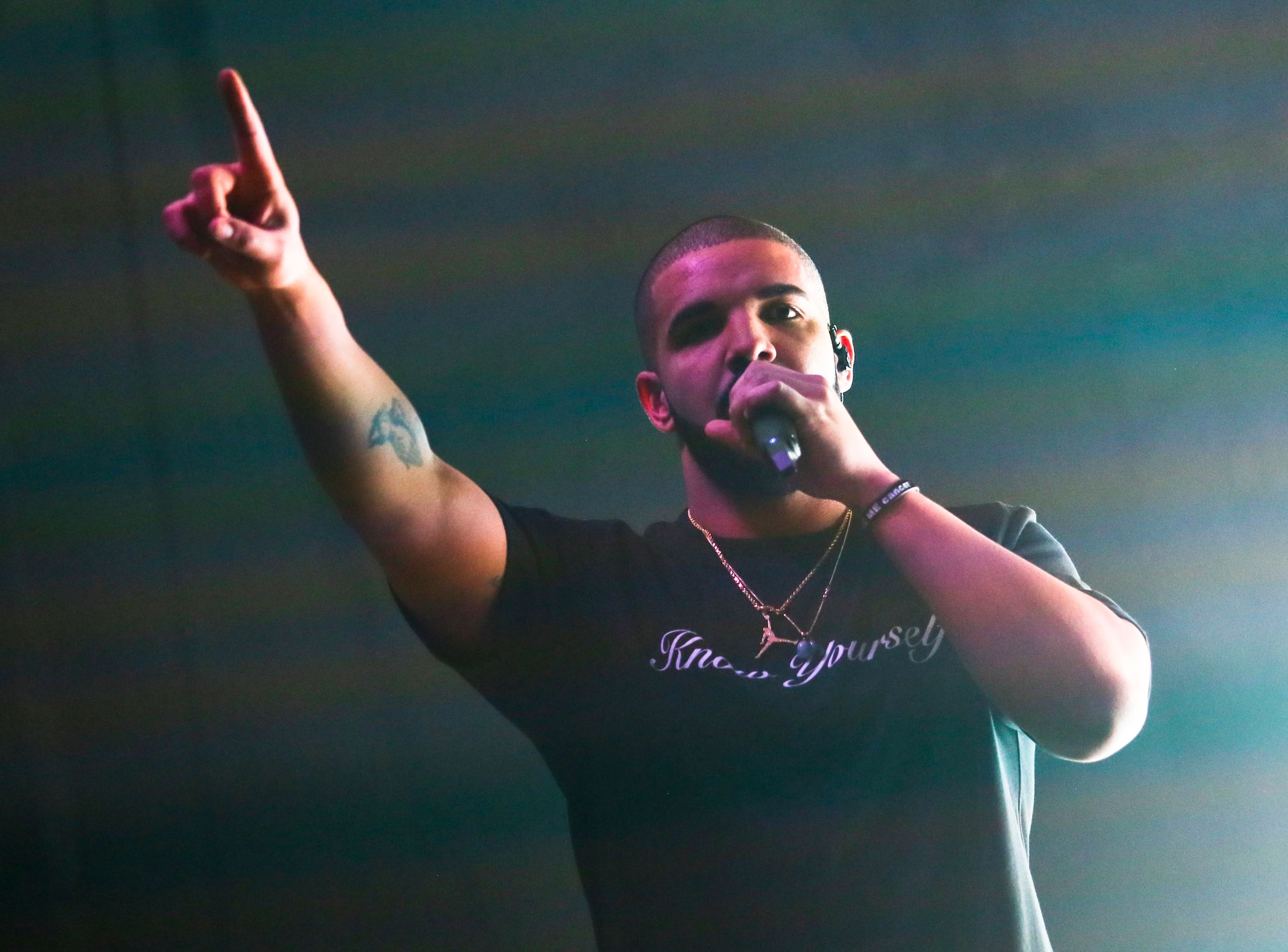 With crises tied to climate change happening across the world, people are tracking how their favorite celebrities react. Recently, Drake decided to show public support for the cause. The rapper and his official merchandise company, TourLife, shared that Drake will donate to the Amazon Conservation team with proceeds from his Rock in Rio merch.

Drake is set to headline the Rock in Rio festival which opened Sept. 27 and will end Oct. 6. In an announcement shared on Instagram, TourLife wrote, Dropping tomorrow at 12PM PST / 3PM EST on Tourlife.com to support local Amazonian communities on the front lines in the fight against fires and deforestation in the Amazon with all proceeds of the Drake exclusive tee going towards Dr. Mark J. Plotkins foundation the Amazon Conservation Team.

Most people became aware of the Amazon burning last month after Brazils largest city, So Paulo, experienced a blackout caused by smoke. However, indigenous people of the Amazon have been vocal about deforestation and the risks it posed to the rainforest for years. According to Reuters, Brazils space research center, INPE, said that the frequency of fires in the Amazon has increased almost 83 percent from last year. 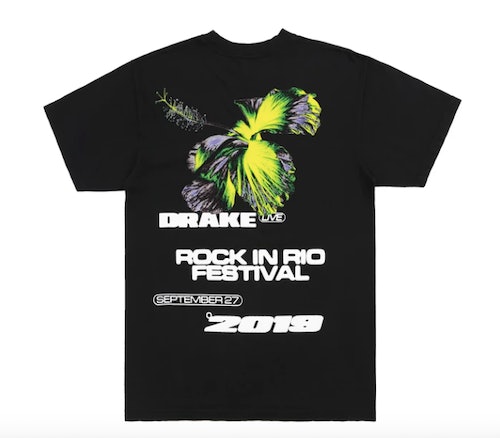 Organizations like the Amazon Conservation Team (ACT) dedicate themselves to protecting the rainforest by working with its indigenous people. Founded in 1996, part of ACTs efforts involves reconnecting the rainforest through corridors of protected areas. According to its website, ACT has assisted with 1.9 million acres of indigenous reserve expansions and creation.

Other celebrities are backing the fight against the climate change crisis, too. Jaden Smith founded his own sustainable water company, JUST Water, that seeks to replace plastic bottles with ones made of 82 percent renewable resources. In March, the company shared that it would donate free, mobile water filtration systems to help with Flint, Michigans long-standing water crisis.

Notably, Leonardo DiCaprio launched an Amazon emergency fund last month with an initial $5 million donation. The actor’s non-profit organization, Earth Alliance, said that the money is meant to “focus critical resources for indigenous communities and other local partners working to protect the life-sustaining biodiversity of the Amazon.”

Figuring out ways you can minimize pollution as an individual is just one component of the climate change fight. Celebrities have way more resources than the average person, though, so its important to see them getting involved, too.