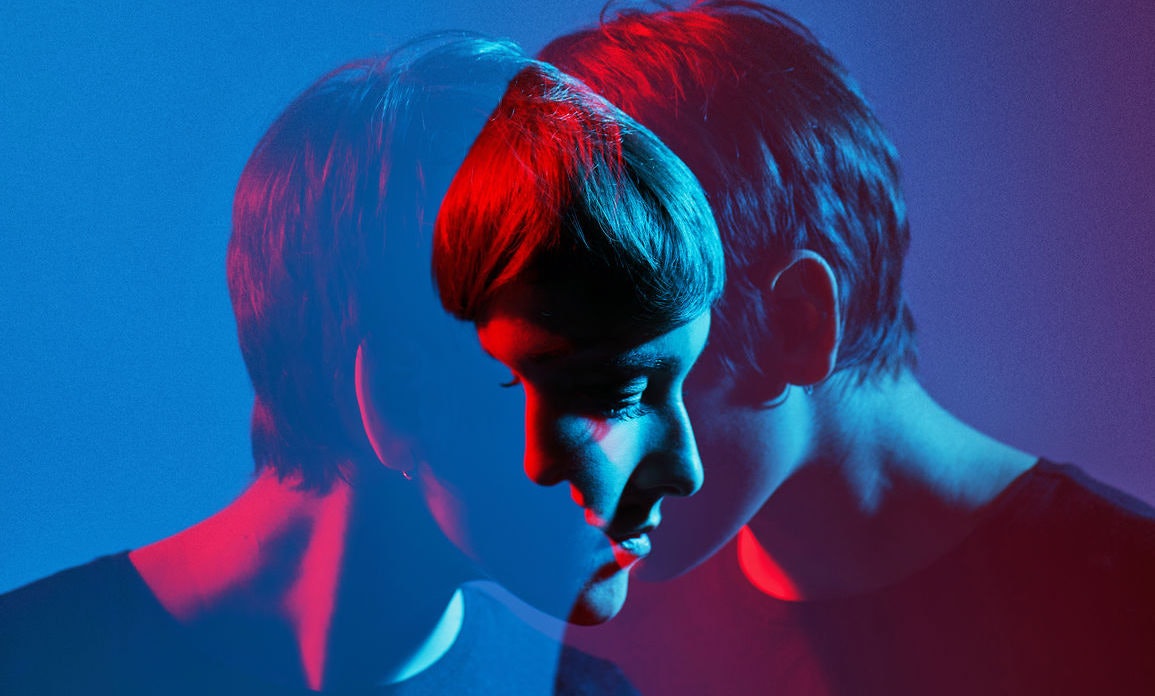 A few months ago I was going through a terrible breakup. I was heartbroken, despondent, not sleeping, and plagued by intrusive thoughts the usual. I was having a seriously hard time enjoying life. I was constantly replaying out the details of not just the breakup, but every event in my life that had caused feelings of abandonment. The breakup had clearly served as a trigger for past traumas. I felt lost in a joyless labyrinth and I needed an exit strategy for me, that strategy involved breathwork.

I sought out breathwork on the recommendation of several friends who had tried it when they had been at stuck moments in their lives. Im pretty well-versed in alternative therapies (especially ones that dont involve drugs), but I didnt really know what breathwork was or how it worked. One type that intrigued me is Conscious Connected Breathwork (CCB), a holistic technique that guides people through breathing techniques that access different kinds of consciousness. Were working in alternate states, says Kate Becker, a therapeutic breath-worker and CCB facilitator that led me through a session. She wasnt joking; my experience with CCB felt like a psychedelic reset button, but without the drugs.

The breathwork session I had lasted a little over three hours. For the first hour or so, Kate explained the process to me, from how I would be positioned to how I might respond to each part of the practice. She told me that I might have an intense emotional experience, discussed what I might need if that happened (like a blanket, a hug, time alone, or a drink of water) and made sure I felt comfortable expressing my needs.

Next, she swaddled me into a nest of pillows on the floor, and then the breathing began. At first, it wasnt that weird just quick breathing that reminded me of what Ive seen women in labor do on TV. But after about fifteen minutes, I started to feel lightheaded. After 30 minutes, it was like something else had taken over my breathing and I was simultaneously in my body and also experiencing intense visual replays of past events all mixed together with my consciousness hovering above them, watching.

I saw myself in terrifying scenarios from childhood, poignant moments with my ex-wife, and intense moments with my recent ex-boo. What I saw were not just the moments. I felt the way I had responded to them in my body. I saw the roles I played in each scenario: clingy and strangled, desperate to be held and simultaneously struggling against every embrace, panicking but frozen with fear. I felt keenly aware that I had been playing these roles compulsively my whole life.

At one point during all this, I collapsed into borderline hysterical tears. I think I might have shouted or made noises for a while. We were alone in Beckers cozy home, and while wailing like an animal in front of a stranger might sound like an awkward thing to do, I felt nurtured and safe. Becker then led me back to normal breathing. We processed my experience. She was kind and non-judgemental. I left feeling like I had learned something really important about myself, not just psychologically, but with my body. 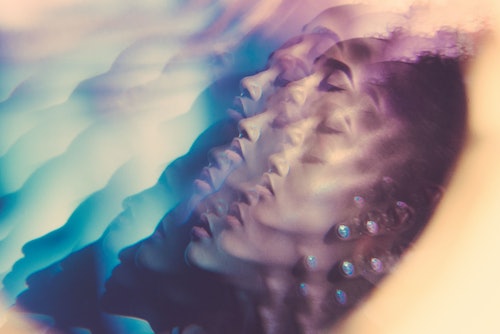 I woke up the next day with renewed energy and determination. If that all sounds like new age woo to you, I dont blame you. Its definitely weird. But unlike some new-fangled holistic techniques that eschew science, CCB is actively courting research and integrating evidence-based techniques. Becker foresees therapeutic breathing and science in a mutually evolving relationship, hopefully to meet the needs of people who are looking to address emotional trauma without drugs. The science edge is where its at, but its not fully developed, says Becker. CCB is an emerging field. We really need years of experimentation. Medical research can inform the practices and practitioners can inform the research.

Although breathing practices have been a part of yoga and shamanic healing for centuries, breathwork began evolving as a separate sphere of practice in the 60s and 70s. Researchers only began studying it in the past few decades. Some psychologists already see the potential benefits of breathwork, and research suggests that it can be helpful alternative to psychedelic treatments for healing from trauma, anxiety and depression.

These findings and the concept of breathwork to address trauma makes a lot of sense from a physiological perspective, says Curtis Reisinger, an NYC-based psychologist and assistant professor at Donald and Barbara Zucker School of Medicine at Hofstra University. But he says that its hard to measure its efficacy until more research is done on it.

Reisinger says, however, that breathing practices can definitely create altered states and could make good common sense as a treatment for people surviving trauma. A traumatic experience would almost always affect ones respiration at the same time it would affect ones heart rate, blood pressure, and ones general physiological reactivity, he says. These physiological effects would also affect ones state of consciousness-including vigilance, focus, and attentional organization. In other words, because an initial trauma affects the body and breath, using the body and breath as access points in trauma treatment could help people dealing with trauma heal.

The chances are great [that] the treatment is reactivating memories stored physiologically as well as mentally, he adds. Traumatic memories are not only thoughts, but body memories. One reason reactivating body memories with the breath might work is that the memory is no longer isolated and you gain conscious control or awareness of its meaning, he says, adding that conscious awareness could allow us to feel more in control because were more aware of what the physiological symptoms might mean.

As soon as we bring awareness to the breath, we switch from breathing being automatic to a conscious act, says Ela Manga, integrative medical doctor and founder of Breathwork Africa in Johannesburg, an organization that is training therapeutic breathwork facilitators in South Africa. This in itself, dampens the activity of the amygdala, the panic button in the brain that triggers the stress responses, and activates the part of the brain that is responsible for concentration and focus. Manga theorizes that breathwork alleviates the stress response, reduces the release of stress hormones, and activates the bodys rest and digest mode. This creates the right environment for the body to heal itself, she says. 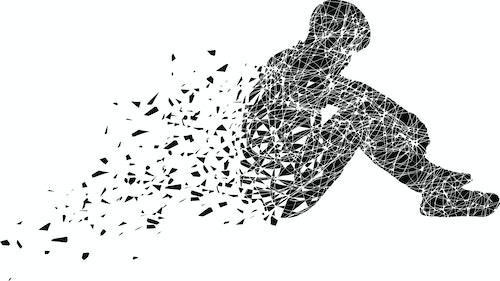 This lines up with what I experienced. I had been able to look at my past experiences and see the pattern of the role I played in them in a real time hallucination. My body, which was doing the breathwork, was actively in the fight-or-flight mode that I had experienced in each of the situations that were playing out in my mind. But instead of being frozen into a state of inactivity as I had been in my body memories of the past, I was actively hyperventilating, experiencing the fear response, and then being led back to normalcy. I was able to reenact traumatic moments of abandonment and recreate a new response to them.

Like so many ineffable hallucinogenic experiences, this one changed the way I think about my life. The difference is that, this time, because my epiphanies were purposeful and processed, Im actually living differently. Becker explains this practical application using a beautiful ecological metaphor: So often, we know what we should do but we cant seem to do it. Sabotage is happening subconsciously. When we follow through to the roots of our suffering somatically, through the breath, then we can change something at the root, she says.

If you are a trauma survivor, though, and this romantic description comes across as a quick fix, please know that it is simply one tool in an arsenal that could help you heal. And it isnt necessarily for everyone. People whove experienced mild to moderate trauma would most likely benefit from this type of treatment, says Reisinger, but I would be cautious on using it with individuals whose trauma is severe. It is hard to tell if they would be able to maintain a sense of emotional control should the experience trigger high magnitude flashbacks.

He explains that in cases of severe trauma, there could be some powerful physiological responses. Worst case scenario, the reliving of events could trigger cardiac events and like responses in vulnerable individuals. Manga agrees. Anyone can practice breathwork, she says, but those who manage psychological conditions such as psychosis should avoid the practice or seek it as one part of a larger system of support.