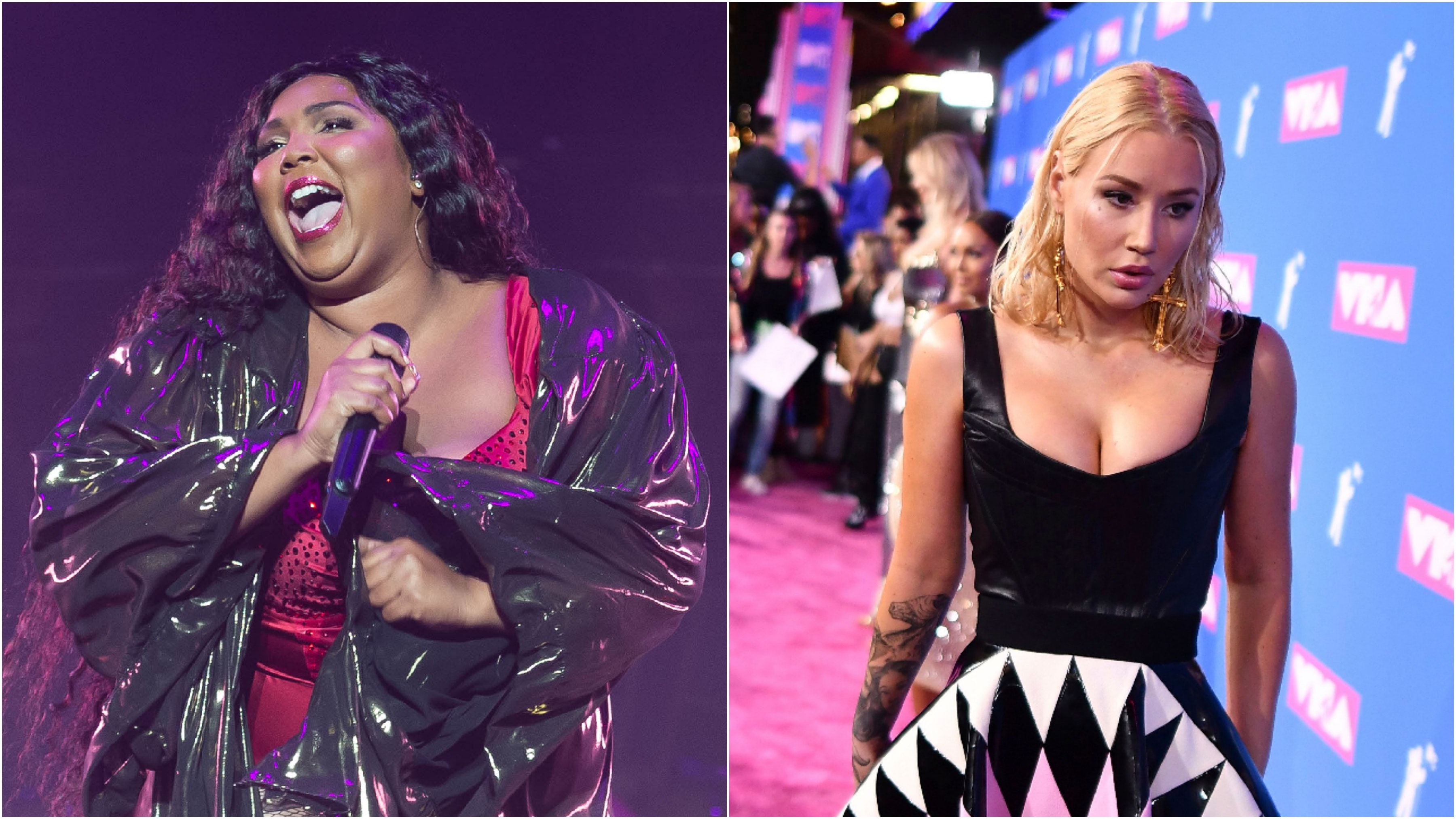 Lizzos track, Truth Hurts, has been at the top of the Billboard Hot 100 for five straight weeks, putting her within striking distance to claim the title of longest-running #1 track by a female rap artist of all time. The current reigning queen is Iggy Azalea, whose 2014 song Fancy featuring Charli XCX topped the charts for seven weeks in a row.

As Lizzo put it on Monday, if her fans keep Truth Hurts on repeat for another two weeks, shell break the record, unseating Fancy. In a follow-up post, Lizzo quickly noted she thinks “Fancy” is a bop and gave a shout-out to Charli XCX, who she collaborated on a track with earlier this year.

Whether or not Lizzo meant to shade her, Azalea picked up on the omission. I could have SWORN I was the one rapping that song but okay she tweeted, then deleted.

Still, even as she walked back her fighting words, Azalea indicated she wouldnt cede the throne gracefully. Stream seorita for clear skin, she posted, directing her fans at the Shawn Mendes and Camila Cabello single currently at number two on the Billboard chart.

She also changed her Twitter display name to IGGY AZALEA stream seorita and her avatar to a photo of Mendes and Cabello. Azaleas logic seems to go along these lines: if she can stack the deck in its favor, Seorita would unseat Truth Hurts and protect her title.

Lizzo has thus far taken the high road in their spat and has not responded to Azaleas smear campaign. And the Australian rapper, for the record, insists shes just fooling around. Its not my fault you think Im being serious, her Twitter bio proclaims.

The whole thing takes the sportsmanship out of topping the music charts. If Seorita unseats Truth Hurts, is it an unfair achievement boosted by Fancy stans? And if Lizzo stays on top for another two weeks or more, did her own streaming campaign (and Azaleas trolling) tilt the scales further in her favor? Well most likely never know.

Besides, these days listening to music feels odd and ephemeral. Billboard cant measure an artists popularity through just album sales or radio requests anymore. The Hot 100 is an opaque compilation of radio airplay, sales and streaming data. With so much in play, its hard to say what a titles like longest-running #1 track really means.