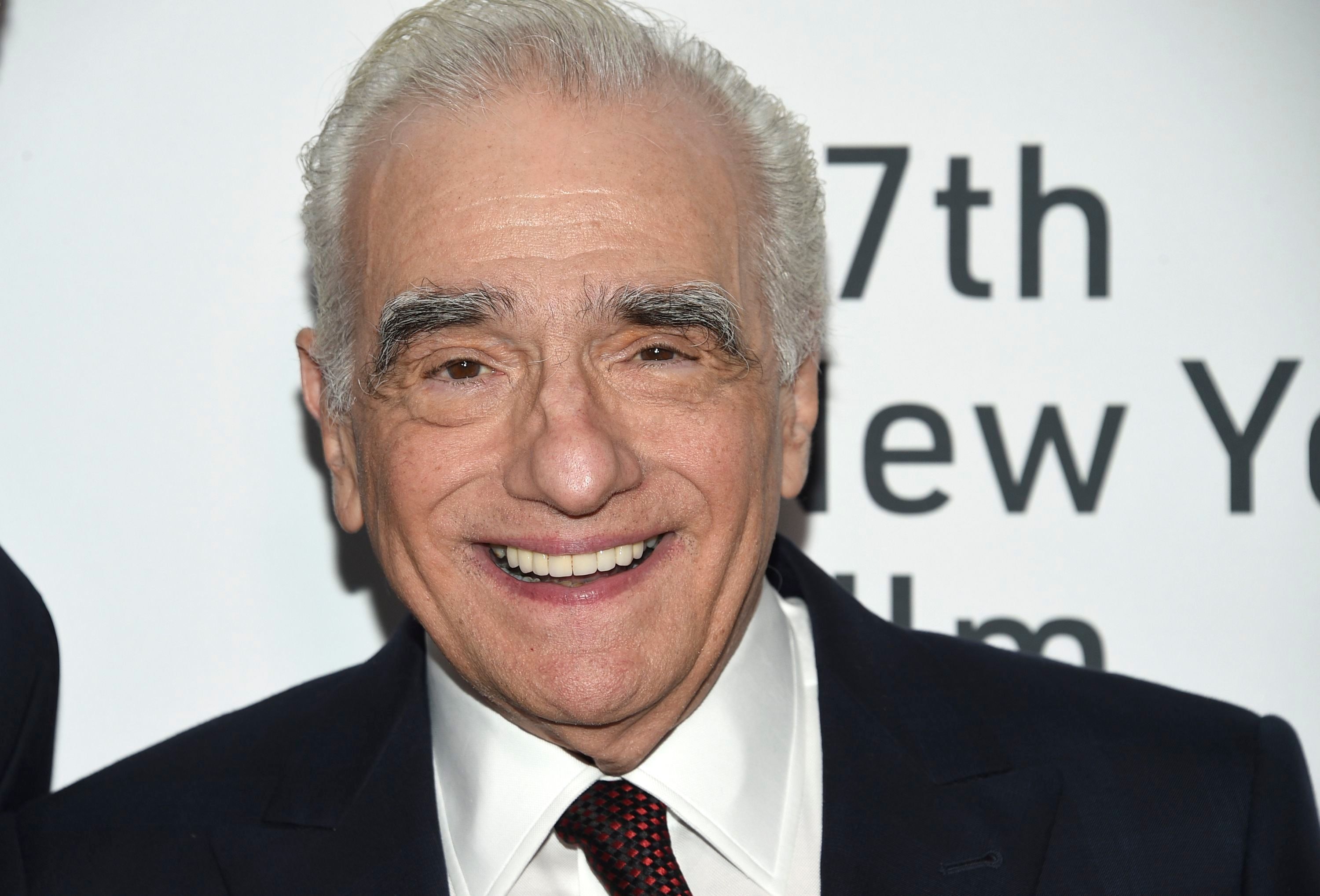 When I sat down to watch Captain Marvel on the movies opening night (in a seat that was entirely too close to the screen), I was watching my 21st film borne from the Marvel Cinematic Universe. For the record, I loved every second of it. I loved it when Brie Larson fought Jude Law and when she learned about Annette Benning and when the movie tried to comment on the destructive nature of military occupation and colonialism while doubling as an ad for the United States Air Force. I laughed, I cried, I wanted more.

Through the good movies (Thor: Ragnarok) and the bad (the rest of the Thor movies), Ive entered willingly into the massive world that Marvel built for us: Space invaders and super soldiers, Nazi villains and complicated heroes. Its all there. And as much as I love the MCU, I have to say, I agree with famed director Martin Scorsese when he says the movies are not cinema. In an interview with Empire promoting his three-hour film The Irishman, Scorsese said that he was doesnt watch the movies.

I tried, you know? But thats not cinema, Scorsese said. Honestly, the closest I can think of them, as well made as they are, with actors doing the best they can under the circumstances, is theme parks. It isnt the cinema of human beings trying to convey emotional, psychological experiences to another human being.

The comments have sparked a ton of controversy, with people calling the director all sorts names for ragging on their beloved comic book movies.

But honestly, hes right. The movies have radically distorted the entire movie industry, have changed the very definition of a blockbuster, and certainly feel more like the escapism one expects at a theme park than the connection one experiences with films. And thats okay! Marvel wasnt seeking to create cinematic masterpieces with their movies; they were trying to make money, and through the lenses of an optimist, make a world where fans can see their favorite mythic heroes come to life.

The Marvel movies share more in common with Space Mountain (including the fact that theyre both owned by Disney) than they do with any other actual movies. And thats cool, and honestly, with budgets as big as theirs, I better feel like Im getting into a two Funland ride.

Why everybody is mad at LeBron