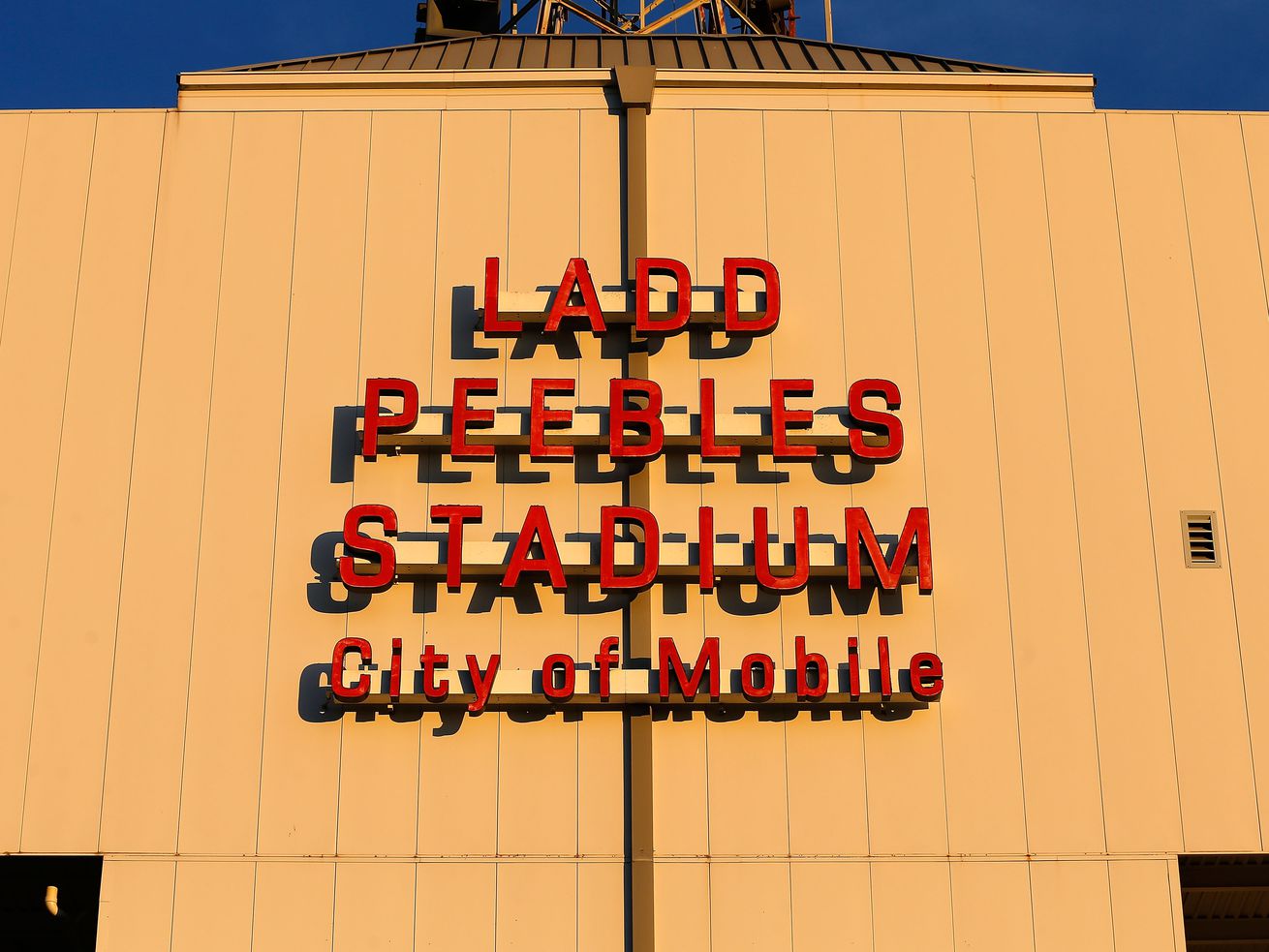 Ten people were injured at the game. At least six were shot. Police have made one arrest.

As of Sunday morning, this article is no longer being updated. For continuing coverage on gun violence, visit Vox’s gun violence section.

Ten teenagers were injured Friday night during a shooting at a high school football game in Mobile, Alabama. According to the Associated Press, at least six of the injured had been shot, and one appears to have had a seizure after the shooting began.

The shooting took place during a football game between Lillie B. Williamson High School and John L. LeFlore Magnet High School at Ladd-Peebles Stadium following a fight. Officers were on duty when the shooting began.

The victims range in age from 15 to 18. Their injuries were not life-threatening, according to Steven Millhouse, a spokesperson for the Mobile Fire-Rescue Department.

Mobile Mayor Sandy Stimpson told reporters Saturday that new security protocols will go into effect at the stadium immediately, saying, “You will see enhanced security as you enter stadiums this coming Friday.”

What we don’t know