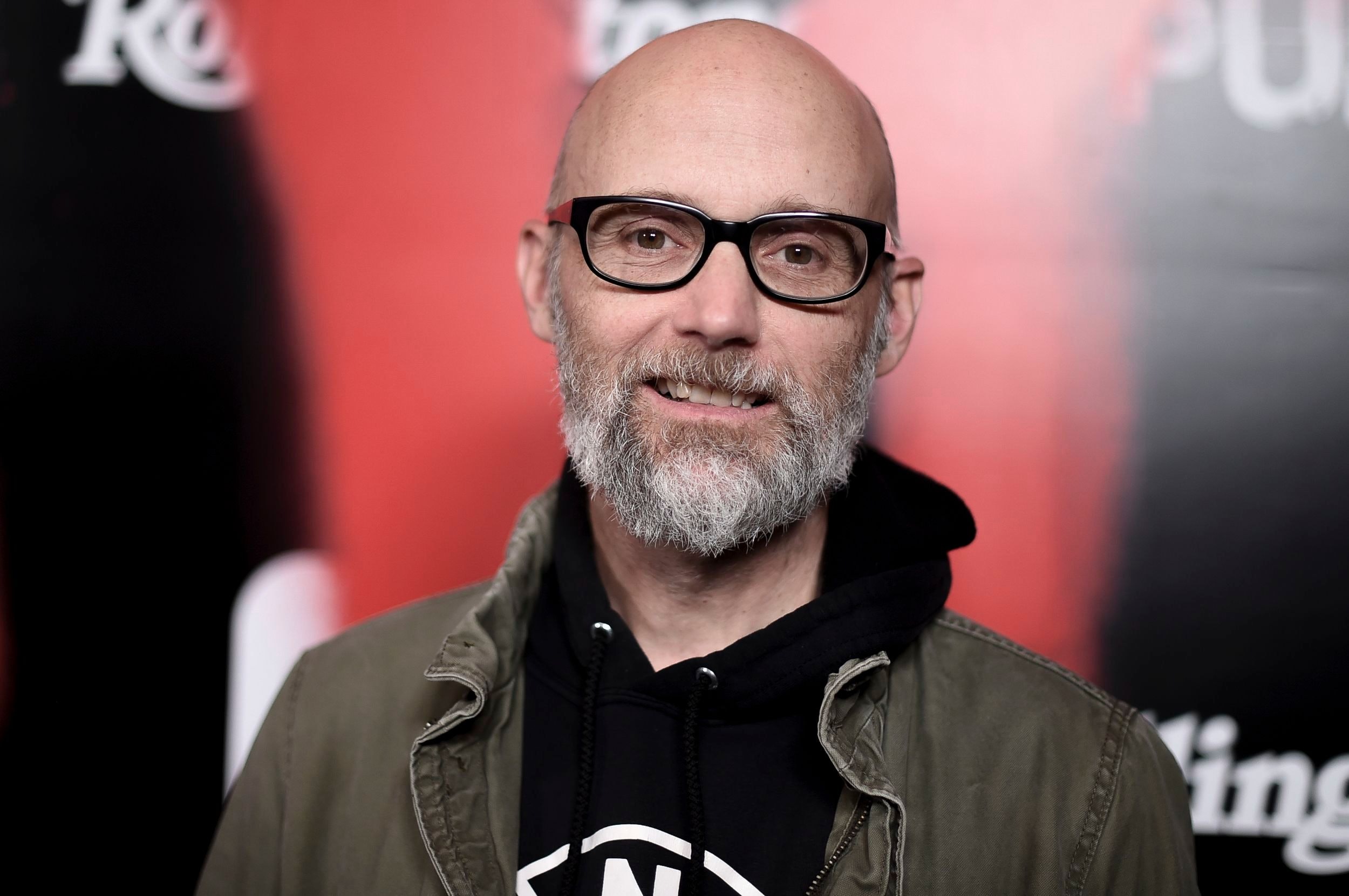 Just how weird were you expecting the impeachment inquiries against President Trump to get? Well, one of the people at the center of the case is a whistleblower introduced to Congress through, um, Moby.

According to the New York Times, a man named Val Broeksmit, the son of a former senior executive at Deutsche Bank, is one of the whistleblowers who provided key information in the investigation into the relationship between the bank and the Trump family. Broeksmit is the keeper of a trove of documents that reporters and investigators are interested in reading. Hes also in a band called Bikini Robot Army, and according to reporter David Enrich, Broeksmit is unreliable, flaky, and possibly motivated by his own quest for fame. He was also involved in the North Korean hack of Sony, as well as years of leaks regarding Deutsche bank.

Once, when releasing a cache of documents to Enrich, he simply agreed to the publication of the information by texting: Thats cool. Please dont tell anyone where youre getting this info.

At a dinner party in Los Angeles, Moby met Broeksmit and was reportedly charmed by his exploits and existential sadness, according to the Times. It was shortly after this meeting that Moby introduced Broeksmit to Congressman Adam Schiff, who is the chairman of the House Intelligence Committee. (How Moby knows Adam Schiff, who knows?) The committee recently opened an investigation into Deutsche and Trump. Broeksmit, having been ostracized from his family and dealing with constant stints in and out of rehab, tried to trade the documents for money. Schiff refused. Ultimately, he had to be subpoenaed.

It is unclear whether any of Broeksmit’s documents will ultimately prove to be consequential to the investigations into President Trump and Deutsche Bank. But, it is yet another development in an increasingly chaotic story regarding some of the worlds most powerful people, and uh, Moby.