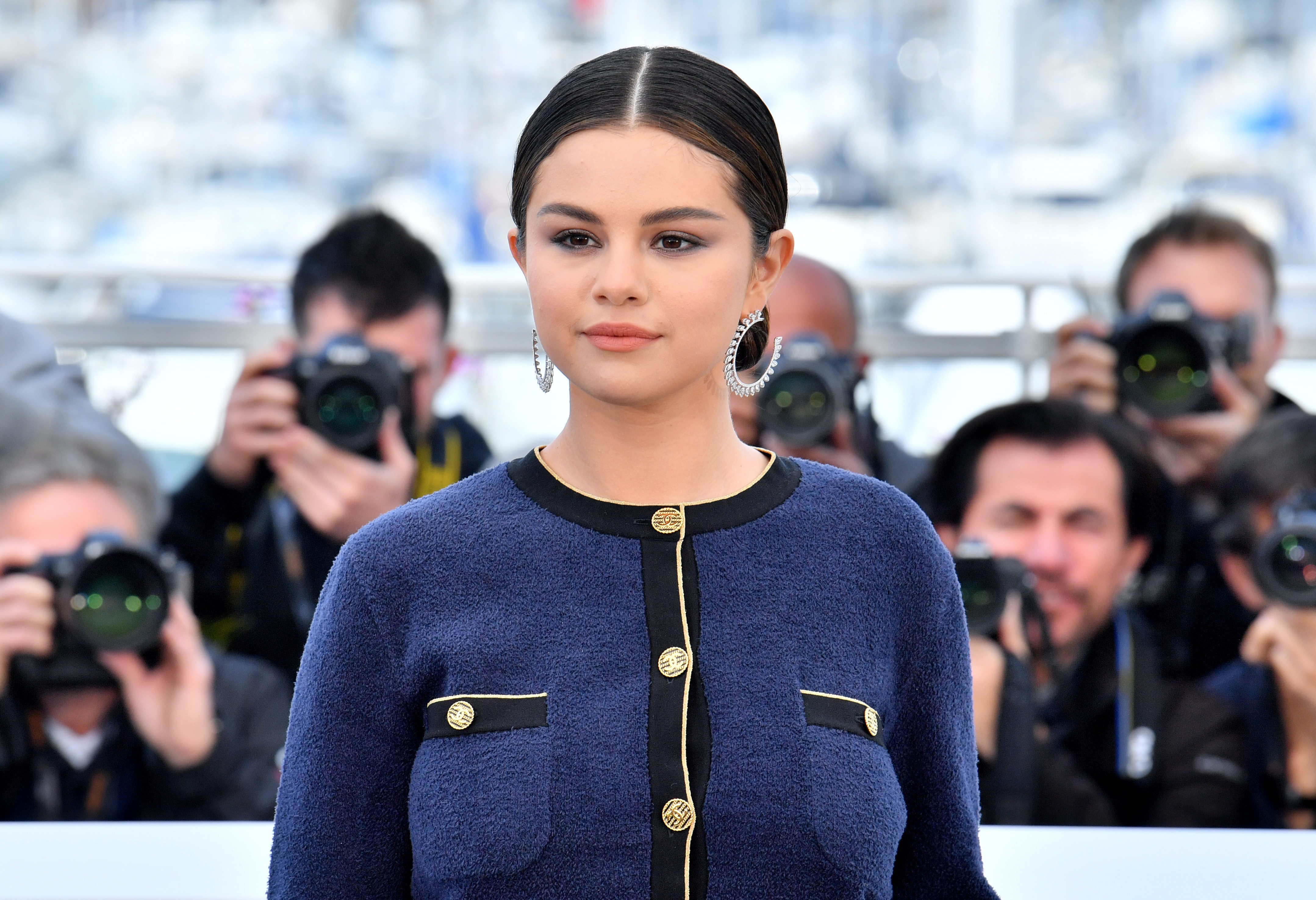 In an essay published in Time, Selena Gomez opened up about her own familys immigration history and detailed how current policies make the singer feel afraid for her country. Her essay comes as President Trump continues to attack the rights of migrants within the country and at the border.

Immigration goes beyond politics and headlines, Gomez wrote. It is a human issue, affecting real people, dismantling real lives. How we deal with it speaks to our humanity, our empathy, our compassion. How we treat our fellow human beings defines who we are.

Gomez is an executive producer on an upcoming Netflix documentary series called Living Undocumented, which follows eight people in the United States from different countries, all of whom face possible deportation. The real people in the series live in constant fear, deal with uncertain futures, and put their entire lives on hold in order to deal with what are often random cruelties of the U.S. immigration system.

Gomez said she could no longer remain silent on the issue; her aunt and grandparents crossed the border from Mexico in the 1970s, and dealt with the hardships that came with being undocumented for many years. Living Undocumented is aimed at honing in on the stories of individual immigrants, to give a human voice to the various statistics regularly touted on the news.

Im concerned about the way people are being treated in my country, Gomez continued. As a Mexican-American woman I feel a responsibility to use my platform to be a voice for people who are too afraid to speak.

Many people have used their platform to speak out against the policies enacted by The Trump Administration, but Gomez has a unique amount of power with her advocacy. With 157 million followers on Instagram, her message is able to reach a wide audience, and Gomez is aware of that.

When I signed on to executive produce a show about undocumented immigrants, I couldnt help but anticipate the criticisms I might face, she wrote. But the truth is, the worst criticism I can imagine is still nothing compared to what undocumented immigrants face every day. Fear shouldnt stop us from getting involved and educating ourselves on an issue that affects millions of people in our country.

Living Undocumented will be available to stream on Netflix starting Wednesday, October 2.