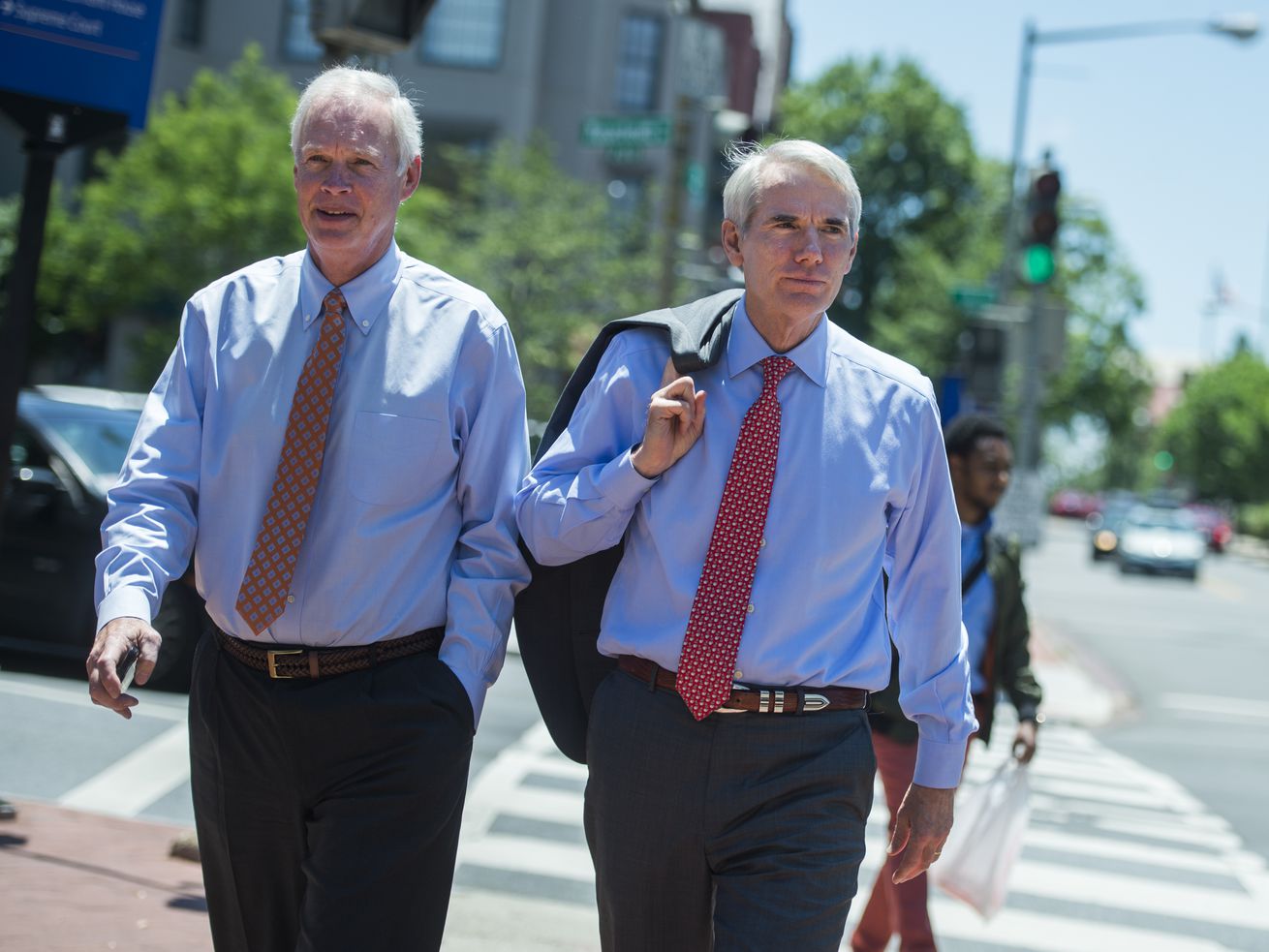 It wasn’t just Biden who wanted reform in the Ukrainian prosecutor’s office. Republican senators did, too.

Trump’s core argument against Joe Biden is that then-Vice President Biden improperly used the power of his office to get a Ukrainian general prosecutor fired in order to stop him from investigating a Ukrainian gas company that Biden’s son Hunter served on the board of.

The reality is that the Obama administration — as well as many other Western European officials — wanted the prosecutor, a man named Viktor Shokin, removed because he was believed to be trying to stymie anti-corruption efforts in Ukraine. In other words, if anything, Biden’s efforts could have put his son in more legal jeopardy, not less.

Yet the conspiracy theory persists and has been repeated by Trump’s Republican allies on Fox News and in Congress. But it turns out Republicans have failed to mention one important thing: At least three GOP senators at the time also wanted that Ukrainian prosecutor fired.

CNN uncovered a letter dated February 12, 2016, in which Sens. Rob Portman (R-OH), Ron Johnson (R-WI), and Mark Kirk (R-IL), along with several Democratic senators, called for Ukraine’s then-president to “press ahead with urgent reforms to the Prosecutor General’s office and judiciary.” Four days later, Shokin resigned (although he didn’t officially leave until the following month when Ukraine’s Parliament voted him out).

In other words, both Republicans and Democrats in the US — and many European nations — wanted Shokin gone for failing to clamp down on graft.

The letter is a major blow to Trump’s argument that Biden somehow went rogue and tried to get Shokin fired to protect his son. Biden himself has been incredibly consistent on this point, saying he legitimately pushed for the prosecutor’s ouster with international backing and that he never spoke to his son about his Ukraine work.

Rather, it’s the Republicans who have changed their tune. Portman is backing President Donald Trump’s assertion that he didn’t withhold military aid for Ukraine in order to extract Kyiv’s help to investigate the Bidens. And Johnson signed a September 2019 letter asking Attorney General Bill Barr to look into possible Biden-Ukraine corruption.

What this all shows, then, is that the Trump-GOP campaign to paint Biden’s actions in Ukraine as corrupt are disingenuous and clearly partisan.

Portman and Johnson have yet to explain their about-face, and they didn’t respond to CNN’s request for comment.