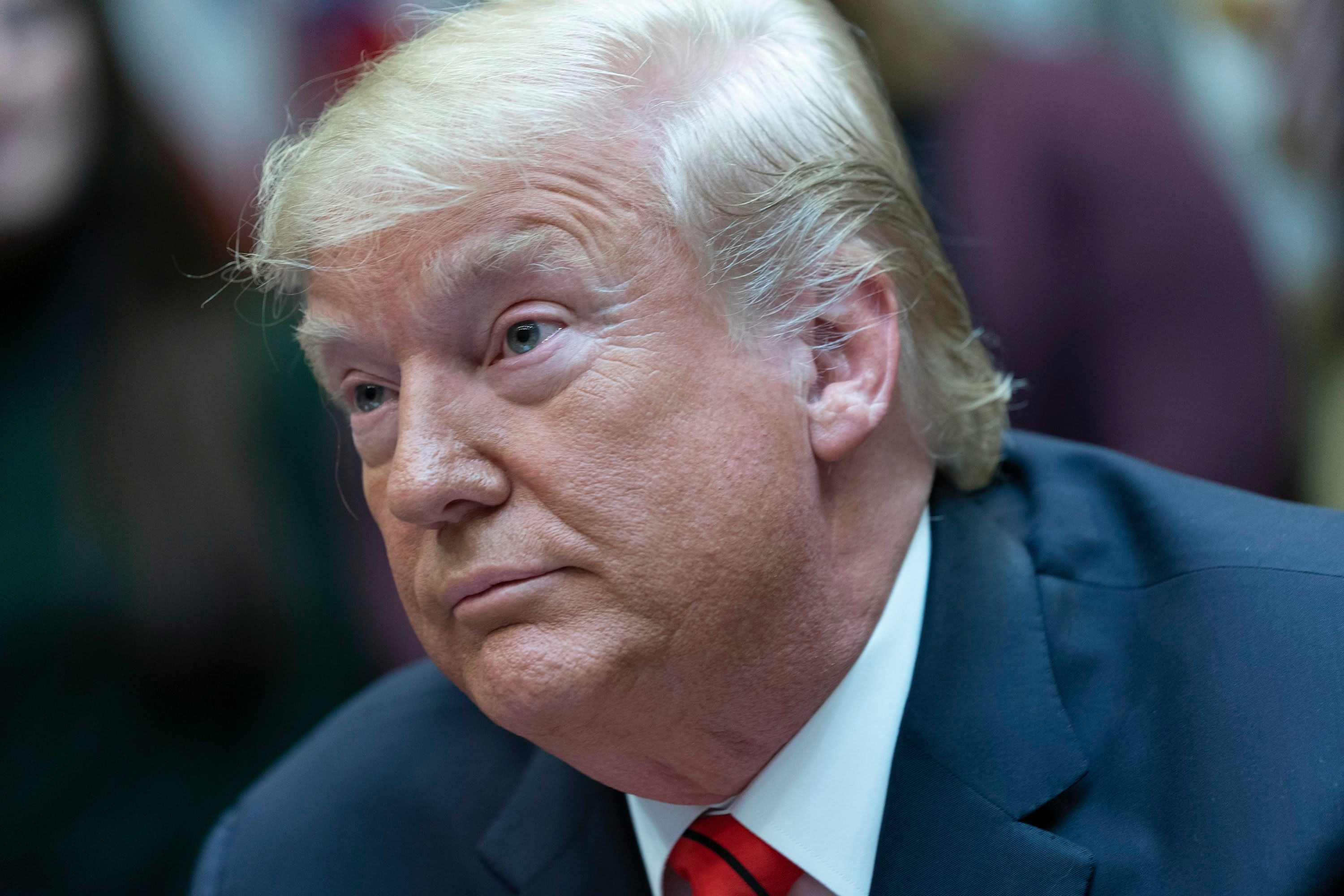 Misusing charitable funds is a pretty big deal, especially if they’re used to bolster a political campaign. That seems to be the case with the Trump Foundation, after a judge ordered President Trump to pay a $2 million fine to settle a court case alleging that money ostensibly raised to benefit veterans was instead a ploy to bolster Trump’s presidential campaign. The fine itself will be distributed to charities, per the judge’s Thursday ruling, along with the rest of the foundation’s funds.

During the 2016 campaign, Trump raised nearly $3 million during a televised fundraiser and said that the money would go to charities. However, NPR reported that court documents revealed the Trump Foundation improperly used the $2.8 million it received from the event, having the funds unlawfully distributed by Trump’s campaign staff. While the funds did eventually reach veterans’ organizations, the political involvement in their disbursal is against the law. Per the judge, the fundraiser was intended to further Mr. Trumps political campaign.”

The New York attorney general’s office filed the lawsuit against Trump in June 2018. At the time, Trump tweeted that “sleazy New York Democrats” were suing the Trump Foundation, and he declared that he would not settle the case. (To be absolutely clear, the fine is in fact a settlement.)

“I am the only person I know, perhaps the only person in history, who can give major money to charity ($19M), charge no expense, and be attacked by the political hacks in New York State,” Trump said Thursday in a statement posted on Twitter. “No wonder we are all leaving! Every penny of the $19 million raised by the Trump Foundation went to hundreds of great charitable causes with almost no expenses.”

In the settlement documents, Trump admitted to “a series of abuses,” The Associated Press reported, including using charity funds to purchase auction items and allowing campaign staff to organize the veterans fundraiser. In his statement though, Trump went on to claim that the New York attorney general is “deliberately mischaracterizing this settlement for political purposes,” adding that he was “pleased to donate” the $2 million fine to charitable organizations.

Despite Trump’s continued bravado online, the Trump Foundation agreed to shut down in December 2018 because of the lawsuit. At the time, then-New York Attorney General Barbara Underwood wrote in the lawsuit that the Foundation served as little more than a checkbook to serve Mr. Trumps business and political interests.

The lawsuit itself was prompted by reporting from The Washington Post‘s David Fahrenthold, who uncovered multiple instances of the Trump Foundation apparently serving as a slush fund for the Trump family. With reporting going as far back as 2016, Fahrenthold discovered that Trump purchased a Tim Tebow helmet a portrait of himself with charity funds, as well as used the money to settle other lawsuits.

In a statement, New York Attorney General Letitia James described the court’s decision as a “major victory” in protecting charitable assets and holding those who abuse them accountable.

The Trump Foundation has shut down, funds that were illegally misused are being restored, the president will be subject to ongoing supervision by my office, and the Trump children had to undergo compulsory training to ensure this type of illegal activity never takes place again, she said.